We’re here! The week that was has become the day that is. The triumphant entry into Jerusalem, the last supper, the scourging, the crucifying, the entombment…all are brought together in this one message. Jesus did not just live and die. Jesus died and lives. And furthermore we can be confident that life is worth the living just because He lives. Rejoice and be glad. Happy Easter.

With all the statistics coming out about how many people are dying from Covid-19, and some thinking it’s the work of the devil, here is a short but meaningful conversation. Devil says, “They’re all mine.” Jesus responds, “Over my dead body.” Happy Easter.

We survived the last supper, the crucifixion, the waiting period, and it is here…the day of resurrection…Easter Sunday!

It has been said before and is worth repeating:

It is not that Jesus lived and died but that He died and lives! Happy Easter.

“Why is it called good Friday when it commemorates the crucifixion of Jesus?”

This is a question asked over and over again.

Indeed, though the deed itself was an ugly one, some two thousand plus years ago, it was the promise of His return that held out hope and made it almost bearable to bear.

It is that hope that so many of us cling to that gives such meaning to the Easter season and all seasons before and after.

It is that hope, that some day we will see Him face to face, as His disciples did after that heartbreaking Friday. That hope carries us through to Easter Sunday.

Today is known as Maundy Thursday…the Thursday before Easter, observed in the Christian Church as a commemoration of the Last Supper, the last meal Jesus shared with his disciples before his death.

Maundy also means “commandment”, and at that last meal, “A new command I give you: Love one another. As I have loved you, so you must love one another.” John 13:34

And that is what Jesus was/is all about…Love…not only in this Holy week but always.

It has been said before and is worth repeating, this Easter Sunday let us remember that Jesus did not only live and die but died and lives.  Happy Easter. 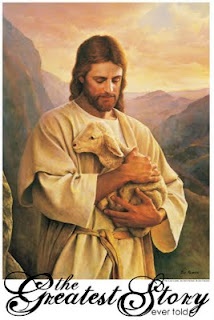 The deed was done. Jesus was dead. No one knew what was to come.

The Burial of Jesus

50 Now there was a man named Joseph, a member of the Council, a good and upright man, 51 who had not consented to their decision and action. He came from the Judean town of Arimathea, and he himself was waiting for the kingdom of God. 52 Going to Pilate, he asked for Jesus’ body. 53 Then he took it down, wrapped it in linen cloth and placed it in a tomb cut in the rock, one in which no one had yet been laid. 54 It was Preparation Day, and the Sabbath was about to begin.

55 The women who had come with Jesus from Galilee followed Joseph and saw the tomb and how his body was laid in it. 56 Then they went home and prepared spices and perfumes. But they rested on the Sabbath in obedience to the commandment. 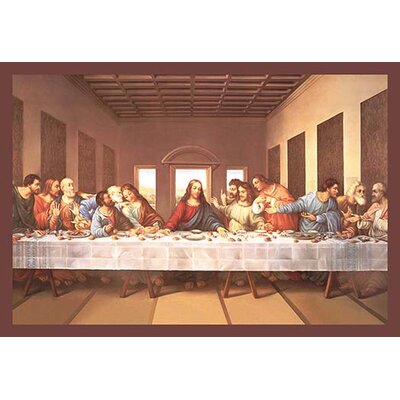