With all that’s going on in the world today, I’m sure many of us are wondering where it’s all going to end. I believe this cartoon captures it well. Happy Saturday. 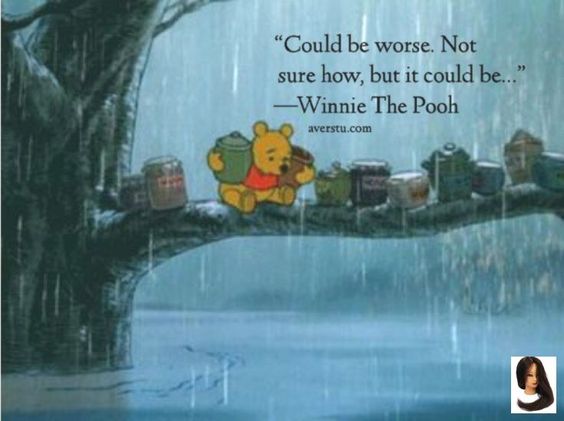 Do you find that as you turn each page in your book of life the story gets more interesting? Does each chapter make you anticipate the next one? Do you look forward to a happy ending? Or do you forget what the story line is and find yourself turning back the pages? Well, here is some pretty sage advice for those of us who do just that. 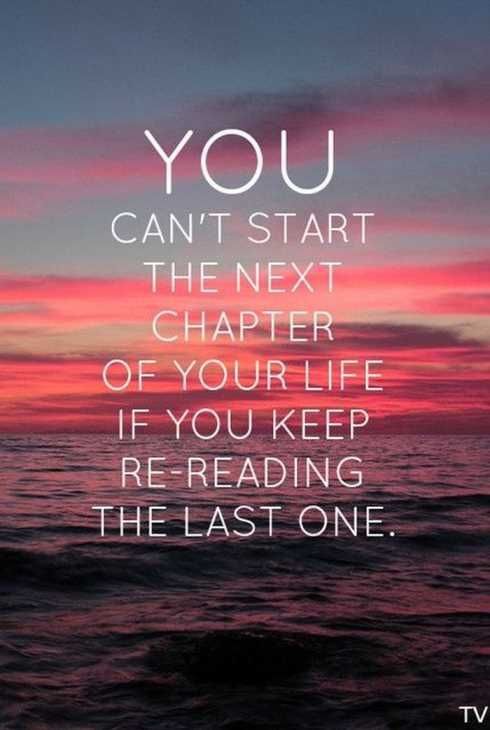 The following is something I gleaned online:

If you live to age ninety, how many days do you have left?

It is a finite number, and one day you will reach that last day. Remain conscious of the value of every single day.

Ask yourself every morning, “What can I do to make today count?” Happy Saturday. 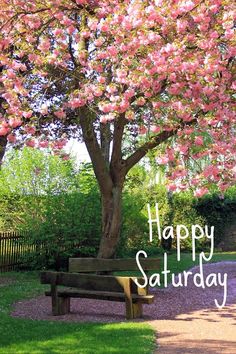 Here is something I copied on Easter Monday, April 24, 2000. It was written in the Toronto Star by Rev. Deborah Vaughan.

Every time we let something go something new and wonderful can fill our empty, waiting hands. Life is full of little deaths, denials, griefs. Every beginning marks the end of what has gone before. This is the cycle of life…no beginnings without ends, no ends without new beginnings following after. “Rejoice, all is not lost. Something better, something you cannot imagine is coming to you.” (Angels at the Tomb).

For what it’s worth, looking back on my life, this makes complete sense to me because in hindsight it has been my many experiences. I am in the process of awaiting another new beginning.

Having just attended a funeral on January 24th and another one today, I found this blog by Bonnie on WordPress to be quite true and touching. I trust she won’t mind my sharing it. May your Saturday be blessed.

For every beginning, there is an ending in this life. For every hello, there is a goodbye. Enjoy your journey and savor each step along the way.

Today is the end of the year that was. Tomorrow’s new day is also a new year. May your resolutions be blessed from beginning to end. Happy Sunday. Happy New Year! These three little words mean so much in so many ways.

It is finished…could mark the end of a marriage.

It is finished…could mean the last sentence of a book has been written.

It is finished…could mean the final stroke of the brush has created a masterpiece.

It is finished…could mean a relationship has reached its limit of endurance.

It is finished…could mean the final period has punctuated the end of a sermon.

It is finished…could mean the finishing touches have signaled that a meal is ready to be served.

It is finished…could mean the last breath has been breathed.

It is finished…could also mean the end of treating one another badly.

It is finished…three little words that mean so much in so many ways.

“In the bulb there is a flower, in the seed, an apple tree, in cocoons, a hidden promise “…Happy Sunday!

The End is an all time finale signaling the conclusion of a movie.

“It’s a wrap!” is a well known term in the filming industry to signal the end of a scene.

These are some of the ways to acknowledge the last segment of an undertaking. In this case it is the final assignment of #everydayinspiration, a twenty day series of blogs wherein prompts and inspiration were offered to those taking part.

It was a fine learning experience for me. I found discipline and a much needed release from my usual procrastination habit. Admittedly I’m behind on the twenty days but that’s because I didn’t blog on the weekends.

The post that was the most receptive to my Facebook followers was day eleven’s If We Were Having Coffee Right Now…two-hundred-and-eighty-three views. Day two’s The List was the next favorite at two-hundred-and-seven.

It was a fun experience for me and I looked forward to each assignment and met some new people in the blogging world whose writing also inspired me.

I shouldn’t fall prey to writer’s block any time soon because there is a stockpile of topics just waiting to find their way into a daily writing routine…not necessarily from WordPress, but things that came to mind during the entire process. I look forward to their unfolding.

But for now…that’s all folks…the end…it’s a wrap!

Here’s part of a piece that was tucked away in one of my spiritual notebooks. It was written in the Toronto Star, April 16, 2000 by Reverend Deborah Vaughan. It was an Easter article that year.

“Every time we let something go, something new and wonderful can fill our empty, waiting hands. Life is full of little deaths, denials, griefs. Every beginning marks the end of what has gone before. This is the cycle of life. No beginnings without ends. No ends without new beginnings following after. “Rejoice, all is not lost. Something better, something you cannot imagine is coming to you.” (Angels at the Tomb)

I found this little blurb about Rev. Vaughan on the Internet:

Deborah is now the Presiding Bishop of the Community Catholic Church of Canada (Old Catholic). Deb is a graduate of Trinity College and has a degree in Journalism from Ryerson. An Anglican priest for almost 20 years, she has enjoyed ministry in diverse congregational settings.

I’m so happy to have found out about this lady and her writing…she really is a person of interest.