This was the title of our Pastor’s sermon last Sunday. His closing remark was, “Let’s pray that we might be surprised by God once again.  Amen.

I almost always close my morning devotion time with an added prayer that God will send me a pleasant surprise that day. Upon occasion the prayer is answered.

Recently, I wanted to give a friend a book I remembered reading a long time ago, “Become a Better You” by Joel Osteen, Pastor and author. My friend has enjoyed watching Joel’s TV ministry, and I knew the book would make her feel better about some problems she is facing at this time.

In the retirement residence where I live we often get book donations for our library. It is my pleasure to help arrange the books on shelves at these times.

Before I could get out to buy “Become a Better You” for my friend, it came my way via donation. You can imagine my surprise to find this book in my hands without having to take a step out of the building, or a penny out of my pocket.

Pastor Duncan’s sermon last Sunday reminded me of how much I love being surprised by God.


A recent sermon spoke of the need to love our enemies. Well, not many of us have enemies but there may be those who don’t like us and for whom the feeling may be mutual. However, God did command us to love those who hate us, and because I find that difficult to do, he put this hymn in my head. Because he so freely loves us in spite of ourselves may we not do likewise for him? See Luke 6: 27-36 and Matthew 10:8. Happy Sunday.

For twenty-five years I kept a honey swirler in a kitchen drawer. It never got used in all those years. It was time to give it away and so I did. I consume a lot of honey but had never made use of this particular item and had no intention of ever doing so.

Not long after the honey swirler went the way of the donation bin, Mother’s Day arrived. I received a lovely gift basket made up of several delicious edibles including a jar of fresh honey accompanied by…you guessed it…a honey swirler.

Of course, I couldn’t say that I had just parted with one of these gadgets and so I had to take it.

It is now in the same spot in the same drawer and will probably be there for the next twenty-five years. 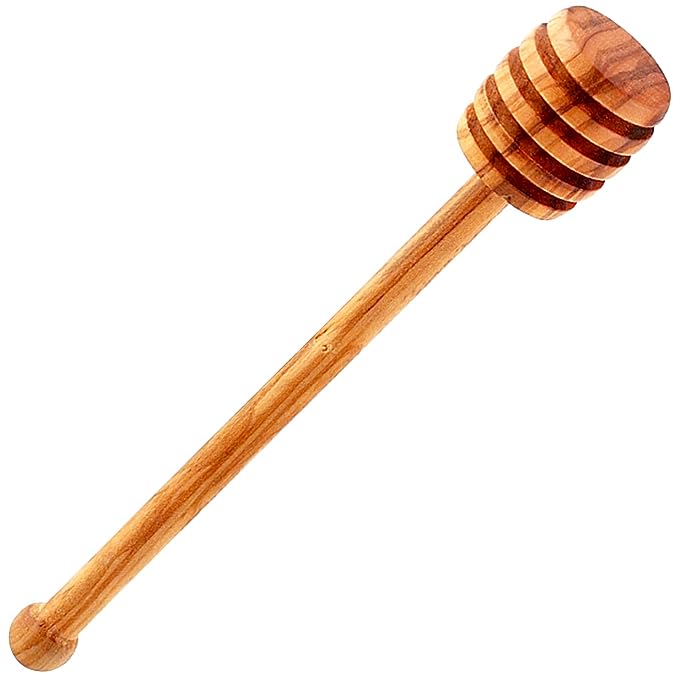 Any day is hug day but today see how many hugs you can give and get. If you feel like sending one or two my way I will love it! Happy Saturday. 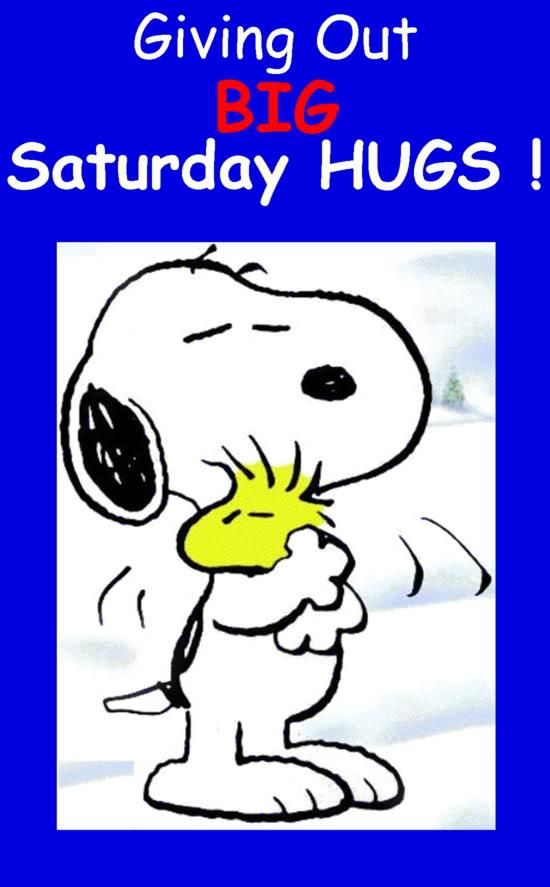 Yesterday I wrote about a pleasant surprise that came my way on Sunday. Well, Saturday also held a pleasant surprise. I was expecting two of my daughters to come and have lunch with me and one of them suggested taking in a movie as well. It was a nice surprise. The day was damp and dreary so an afternoon movie sounded perfect…and it was. The movie, The Book Club, was hilarious and the actors were well on in years…Jane Fonda, 80, Diane Keaton and Candace Bergan, 72, and Mary Steenburgen (the youngest) at 65. These ladies not only look good at their age but their acting is still drawing in the patrons.

When we left the theater, a lady in a wheelchair, wearing a neck collar, and crying copious tears, stopped us in our tracks with the lamest sob story I have ever heard. Believe me, you would not want me to repeat it. Of course she was looking for a handout which we acknowledged, but not without telling her that she did not have to tell this long, drawn-out tale of woe…she only needed to say, “Please, I need help.” Some might help, as we did, and some might not, and knowing she was telling a tall tale made it hard to give to her.

One of the Bible’s many life lessons is, “Give to the one who begs from you, and do not refuse the one who would borrow from you.” Matthew 5:42 ESV

The girls went on to the the car and I exchanged names with the lady and wished her well. Christine was her name and as she wheeled away she half-smiled and said, “God bless you, Pat.” Another pleasant surprise. I hope she meant it.

The leaves are turning yellow,

the grass with stunted growing,

is changing with the seasons,

Fall is falling into place

spring and summer…come and gone

And life goes on…

does it really matter what was…

What matters most is that we know

how much to love, how deep to grow;

just a few of many reasons

If you are in the spring of life

be prepared for autumn

Though leaves are turning yellow,

And grass is withering,

summer, fall and winter await the birth of spring.

Abundance is all around me. It’s in the air I breathe, the water I drink, the soft grass I walk on, the wind blown seeds awaiting new birth, friends, family, splendid nature shows; all for free.

There was a time when I lived a limited life because I only thought of limitations. I was never consciously grateful for the abundance all around me. It was what I perceived as lack that held me in the grip of poverty: not actual poverty but imagined poverty.

It made me change my way of thinking and living.

Now that I know how to think abundantly, abundance is mine. My needs are always met, and I’m no longer hesitant to give.

Abundance…it is a good word and deserves to be spoken abundantly.

Hugging is one of my favorite pastimes so I was happy to find this Saturday Hug post on the Internet. 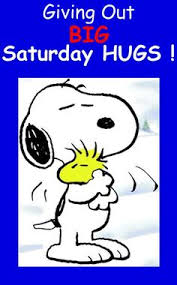 Can I get a couple back? Yes or no, enjoy your Saturday 🙂

Prayer three from Ten Prayers God Always Says Yes To is “God, Outdo Me in Generosity”. The chapter is called What’s In It For Me? The author begins the chapter by saying, When I was a little boy, my mother used to say to me, “If you give something you own away to somebody else, God will always give you back two things in return.” Throughout his life he discovered that his mother was right.

Further into the chapter, Anthony DeStefano writes: The amazing thing is that you don’t even have to be religious for this principle to work. Often people who aren’t far along in their spiritual lives manifest a very pure willingness to give. God rewards them anyway–probably as an incentive to draw them in closer to him. For example, the well-known singer, Frank Sinatra–who didn’t exactly have a saintly reputation–was an incredibly generous man. He amassed a fortune in his lifetime, but it was also reputed that he gave away over a billion dollars to charity–much of it secretly. When asked why he thought he was able to make so much money over such a long period of time, even when he was well past his prime, he responded: “I don’t know why, but every morning God just seems to throw money at me. All I do is try to throw it back! It’s been working for years.”

This has not been my experience. In fact, most of my life was spent trying to make ends meet…until I voiced a money prayer to God. No, it wasn’t God, Outdo me in Generosity…it was more like, “God, please show me how to break this negative money cycle.” Then, one day it came to me what exactly I was doing wrong, and I took steps to change my ways. Although I had always been a giver, mine was more the widow’s mite than the Sinatra billions. One time I had the opportunity to give beyond my means, and like the widow in scripture, did so. Did I get back twice as much as I gave? No, but when income tax time rolled around, my refund was more than what I had given. God indeed outdid me in generosity.

Tomorrow: I Can’t Take It Anymore…God, Get Me Through This Suffering.

Here is another little tidbit I found among my collection of wonderful quotes and sayings. This one is from Robert Schuller.

A Way to Happiness

Keep your heart free of hate.

Keep your mind free from worry.

Live simply, expect little, give much.

Fill your life with love.

Forget self, think of others.

Do as you would be done by.

Have a pleasant weekend.