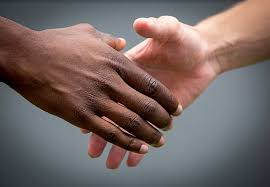 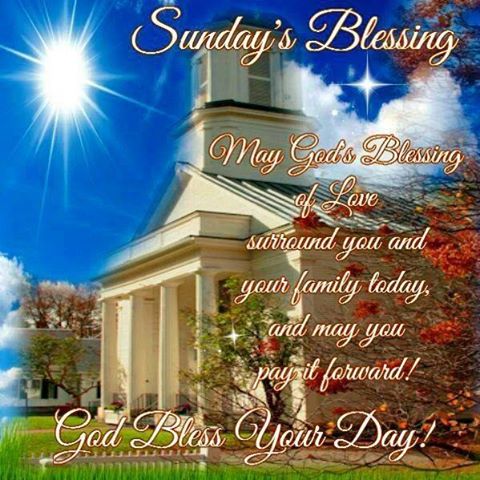 Last week, one of my granddaughters, her mother, and five friends went to the Air Canada Center here in Toronto to see Shania Twain. Courtney and her long-time friend had been adoring fans of Shania since they were eight years old, and are now in their mid-twenties. When they heard their hero was coming to perform in Toronto, they immediately ordered tickets. Top choice tickets were out of their price range and so they purchased balcony seats, but were not able to get all seven seats together.

The long awaited night arrived and the two girls were beside themselves with excitement…the rest of the group…a little less so, but excited all the same.

As the escalator ascended, a uniformed usher stopped them on their way to their balcony seats and asked if they knew where they were going. When they confirmed that they were on their way to the balcony, he said, “No, I am giving you tickets to the main floor.” Courtney couldn’t believe her ears but then said, “Oh, except there are seven of us.” With that the usher handed her seven tickets to the top choice area…seven seats in a row.

Needless to say, the group of seven was ecstatic with this change of events, and were totally taken with Shania Twain’s performance.

This is the second random act of kindness which has come to my attention within a short period of time…once again, doesn’t it make you want to pay it forward?

Here’s a happening that made my day when I heard about it. Eight ladies of the church bridge group had their year-end lunch last week. They chose a restaurant of good standing in the East Scarborough area, and didn’t skimp on their meals which included appetizers, main fare, desserts, and tea and coffee.

They were preparing to pay the bill, which was close to the two-hundred dollar mark, when their server informed them that it had been looked after.

Apparently the server knew of the gentleman’s philanthropy from previous occasions and explained his kindness to these incredulous ladies.

It is one of the best random acts of kindness I have heard in a long time, and my cheeks still hurt from the smile that it brought to my face.

Doesn’t it make you want to pay it forward?