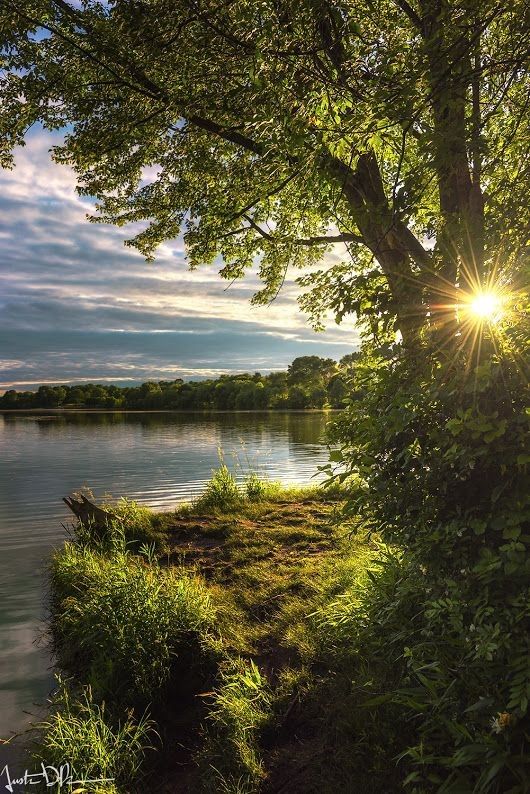 How many times do we let the past put our present in jeopardy?

Some life lessons do make sense and this is one I picked up on Pinterest is one of them. Happy Saturday. 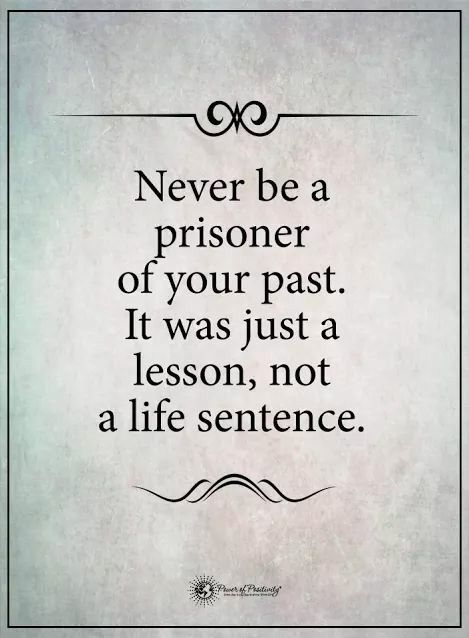 Yesterday I wrote of something from the past, “A Rainbow Apology”. It was cathartic to do so whether or not the person ever sees the post. And now that episode has passed never again to be relived.

The trouble with living in the past is that it can affect our present by draining some of its happiness.

There are some who dwell on negative past history to the point where it robs their life of the fullness of joy that can be experienced by living in the present and doing what can be done to make it better.

In Canada, we are about to haul down the statue of Sir John A. MacDonald, the first Prime Minister of Canada who was hailed as the “father of confederation”. He had a political career which spanned almost half a century.

Yes, along with his many achievements, Sir John made mistakes but the monument was erected to honor the man of accomplishment not the man of error.

When the past has passed would it not be better to learn from it and move on without making present life a victim to it? Once again ancient scripture speaks to today’s issues.

But one thing I do: Forgetting what is behind and straining toward what is ahead, Philippians 3:13 NIV

Leave the past behind after learning from it. Learn from the present, it will soon be the past. Live for the future, the best is yet to come. Happy Saturday. 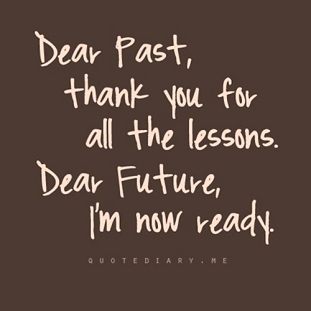 It is said we should not live in the past, but I spent a few hours last night doing just that.

I tuned into a TV program, Jukebox Oldies, and was swept away into so many parts of my past, it was incredible.

Each song had its own place in my heart and life. Each emotion was as real in this time as it was in the years of my youth and young adulthood.

Paul Anka, Patti Page, Pat Boone and a host of other popular artists from the past put the finishing touches on an already perfect day…my 78th birthday. (There you go, Christine!)

Did I have a happy birthday? Indeed I did, and that bout of nostalgia was a welcome end to the day.

What has been will be again….Ecclesiastes 1:9