“Are you a born again Christian?” This was a question posed to me a few months ago and I wasn’t sure how to respond. And so I didn’t. I changed the subject to allow myself time to digest the question and be certain of  my answer.

John 3:1-20 gives us a conversation between Nicodemus and Jesus about this very topic and Jesus tells the man, “You should not be surprised at my saying, `You must be born again.'”

Some of my research on born again turned up phrases such as ,”spiritual renewal” “spiritual transformation” and I have definitely had experiences in both of these. I also found that the Greek meaning is “born from above.”

Here is a point of view from a sermon of years ago: “All those who put their trust in Christ, even though they have times of doubt, have been born from above and have been given the gift of the Spirit.”

So…am I a born again Christian? Most definitely.

Here is a lovely prayer I copied from somewhere at sometime and may have posted before but is worth posting again.

May today be all you need it to be. May the peace of God and the freshness of the Holy Spirit rest in your thoughts, rule in your dreams tonight, and conquer all your fears. May God manifest himself today in ways you have never experienced. May your joys be fulfilled, your dreams be closer, and your prayers be answered. I pray that faith enters a new height for you; I pray that your territory is enlarged. I pray for peace, healing, health, happiness, prosperity, joy, true and undying love for God. Amen.

Power is a powerful word…the very sound of it can sometimes evoke the feeling. Here are a few of many scriptures that give meaning to the word.

“My grace is sufficient for you, for my power is made perfect in weakness.” 2 Corinthians 12:9

I pray that out of his glorious riches he may strengthen you with power through his Spirit in your inner being…Ephesians 3:16

For the Spirit God gave us does not make us timid, but gives us power, love and self-discipline. 2 Timothy 1:7

May the God of hope fill you with all joy and peace as you trust in him, so that you may overflow with hope by the power of the Holy Spirit. Romans 15:13 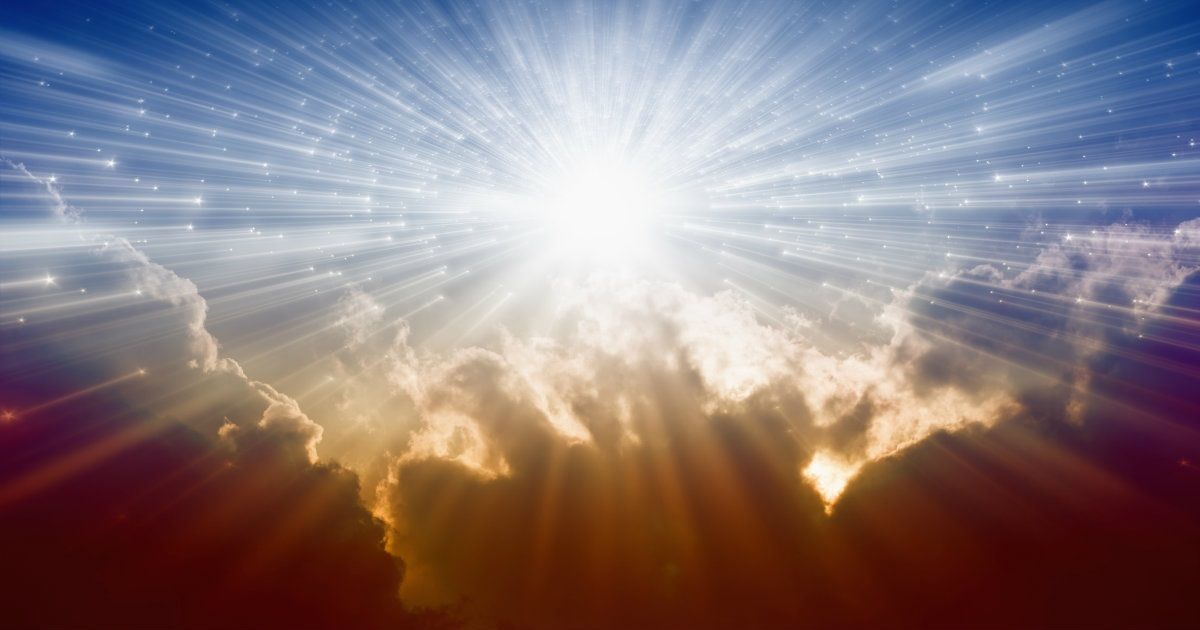 Thomas Kinkade was known as the Painter of Light because of the beautiful hints of light in all of his paintings. Here are a few more of his quotes.

Feed your heart with beauty.

Condition yourself for joy by doing little things you love on a regular basis.

Even the most mundane tasks can be transformed into inspiring sources of joy.

Opening our eyes to beauty really means opening our hearts and imaginations.

Beauty enters your heart to all the senses.

Keep your eyes open for the signs of spiritual reality hiding behind a familiar disguise.

Only you can make your particular contribution to humankind.

We live far more joyfully when we allow ourselves a playful spirit.

Don’t be afraid to go deep, to dig out a spiritual reality that might not be readily discernible at first glance.

Recognizing God’s Spirit in each other would be a wonderful way of looking beyond appearances and seeing our unity.

“The Spirit within me salutes the Spirit in you”. This is one of the meanings for the word Namaste, an ancient Sanskrit greeting.

Here is one of my great-granddaughters (four years young in this photo) in the Namaste pose which she enjoys very much. Happy Sunday.

There are days it is evident that this fruit is an integral part of our lives, if not all of it, at least some…other days, not so much. May we experience a full crop today. Happy Sunday.

Last Sunday I described the Holy Spirit as an unseen force, the analogy being the wind.

It was brought to my attention that a better description would perhaps have been…a power, a presence, a person…and I totally agree because I also think of Spirit in these terms.

It was suggested that “the force” was often connected to the movie, Star Wars’ “May The Force Be With You.” Funnily enough, I likened “The Force” as the Holy Spirit. As it turns out, the makers of Star Wars were trying to inject some spirituality into the movie to get people to think about God in some way, “the force” being their way of a subliminal message. (I gleaned this from researching the word “force”.)

Among the meanings for the word “force” in The Mirriam-Webster Dictionary are:

strength or energy, especially of an exceptional degree

capacity to persuade or convince.

Because I have always thought of Holy Spirit as a powerful force in my life, who has persuaded and convinced me of many things, I wrote about Him that way without taking into consideration the way others see Him.

And so I stand happily corrected and thankful to my teachers for another lesson learned.

My Precious Life
Create a free website or blog at WordPress.com.