Amidst today’s trials and tribulations let us have hope one day at a time. 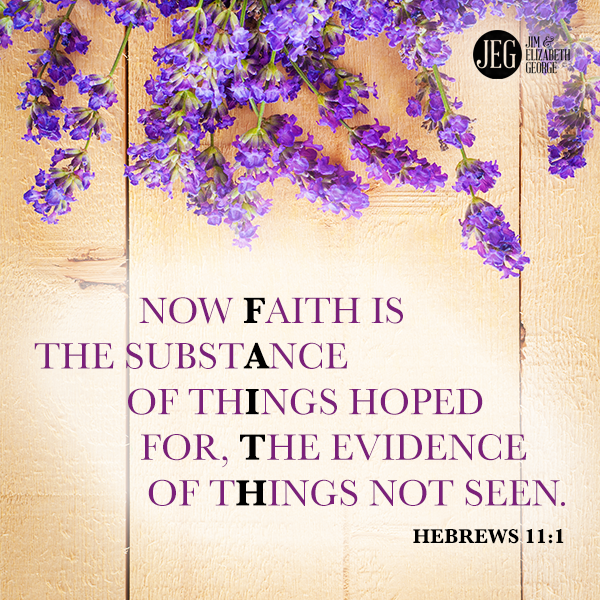 Here is a song that has seen me through many a trial because no matter the number of trials, the blessings have been more numerous. Happy Sunday.

In Christianity the week leading up to Easter Sunday is Holy Week, beginning with Palm Sunday which was last Sunday.

On that day, Jesus rode into Jerusalem on a donkey to shouts of acclamation from adoring crowds. However, there was also a crowd who hated Jesus and whose leader had him arrested to stand before Pontius Pilate, a Roman governor under the emperor of Tiberius in the 1st century.

Pilate could find no wrong in the man sent to him to be crucified, and didn’t know what to do with him. But to save his own position, he caved in to the demands of the angry mob and ordered his crucifixion, a horrible death, the capital punishment of the day.

In his sermon on Palm Sunday, our Pastor made a profound statement…”you and I need to decide what we are going to do with Jesus.”

It’s a decision we all have to make sooner or later…no escaping it. I know what I have done with Him. How about you?