It is commonly known that successful essays and journalism make good use of the five W’s: who, what, why, where, when. I found this to be true of the Bible also…

Where have you come from? Genesis 42:7

When the Comforter is come…John 15:26

It’s amazing what a little research will do for one’s inquisitive mind.


Look what I found while looking up more hugging images. These pictures suit the title of this post, don’t you think? Happy Wednesday. 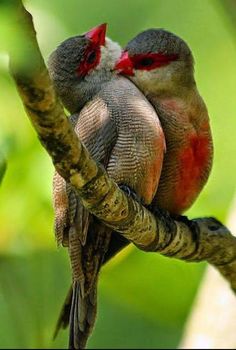 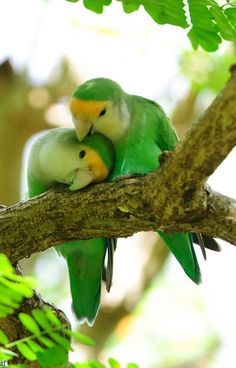 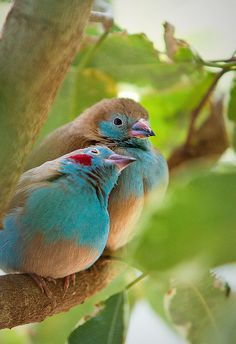 Surely many of us are at our wits end having coped with the Corona Virus for many weeks. Have you ever wondered where that phrase came from…wits end? Believe it or not, it comes from the Bible. I’ve been reading the Psalms this month and read this in Psalm 107:27: They reeled and staggered like drunken men; they were at their wits’ end. And verse twenty-eight goes on to say, Then they cried out to the Lord in their trouble, and he brought them out of their distress.

It’s fun to learn where different sayings originate and it’s reassuring to know that God will bring us out of our distress. Happy Wednesday.

Sometimes we have choices to make that are not always easy; in fact most times are not. Here is a little something I found on Pinterest that makes choosing easy for me. Happy Wednesday. 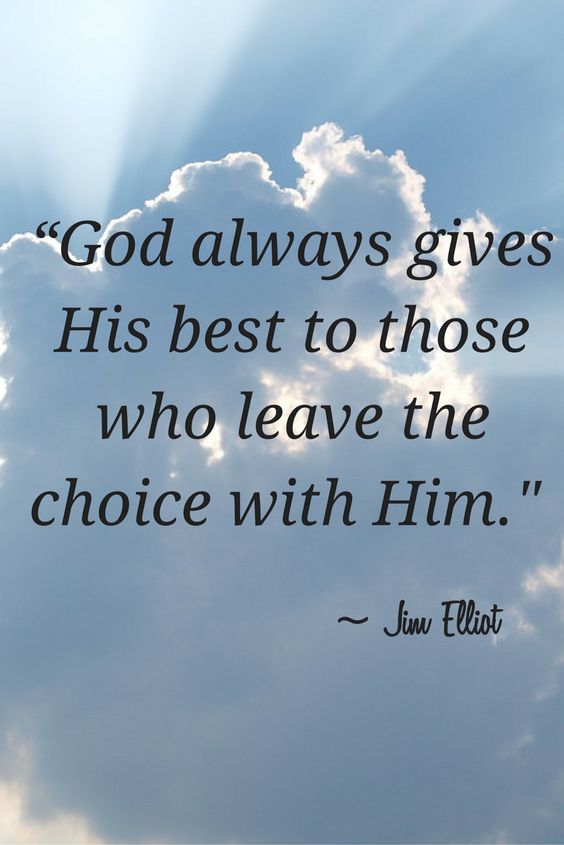 Today’s reading in “Our Daily Bread” was about a photograph taken by Eric Enstrom in 1918. The article described the photograph so vividly that I could see it in my mind’s eye and wanted to see it for real, and so I Googled the photographer and lo and behold…

It reminds me of “Give us this day our daily bread,”

‘The essence of the independent mind lies not in what it thinks, but in how it thinks.’ Christopher Hitchens

We cannot solve our problems with the same thinking we used when creating them. Albert Einstein

I think, therefore I am. René Descartes

I think that’s it for today.