For those who do not know the Easter story here is a brief synopsis of Palm Sunday taken from the internet. Be blessed and enjoy this holy week.

Palm Sunday is the start of Holy Week, which is the week before Easter, commemorating events in the last days of Jesus Christ’s life. According to Christian belief, Jesus rode into Jerusalem where people gave him a hero’s welcome during the Jewish Passover celebration. They heard about his miracles and regarded him as the leader who would deliver them from the Roman Empire’s domination. They carried palm branches, which is a traditional symbol of victory, and spread them throughout the streets before him.

Many western churches have observed palm blessings and distributions to the congregation on Palm Sunday since the middle ages. Early references to Palm Sunday observations, including a procession and blessing of palms, go as far back as the fourth and eighth centuries. Many modern Christian churches, including the Catholic and eastern churches, as well as the Lutheran, Methodist, and Presbyterian churches celebrate Palm Sunday as part of Holy Week. 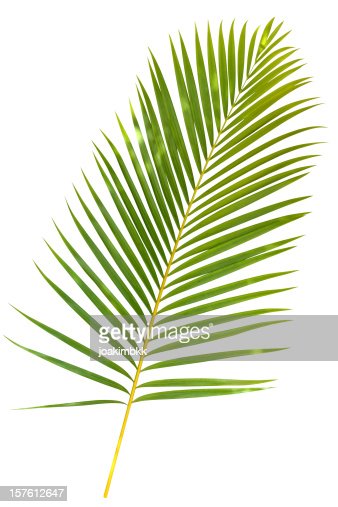 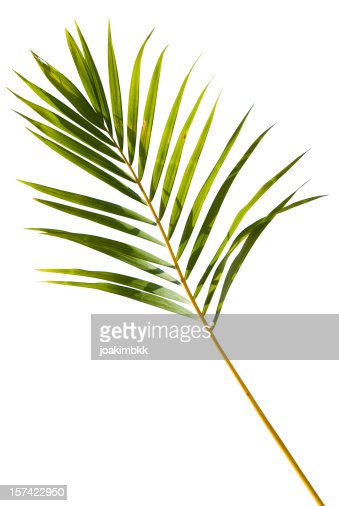