This month, November, one of my dear friends of many years lost her sister at age fifty-nine.

In September of this year this same friend’s mother died.

In November of 2019, less than a year before her mother, her father was the first of the family to go to heaven.

That’s the bad news. (Not that they went to heaven but that they died.)

The good news is that Anna’s complete faith and trust in God is giving her the peace, comfort, strength, and stamina she needs to release her family into His loving arms, when her arms can no longer hold them.

Yes, the bad news is that my friend has lost her parents and only sister, but the good news is she has not lost her trust. Amen.

Now that you have a problem free day, enjoy your Saturday. 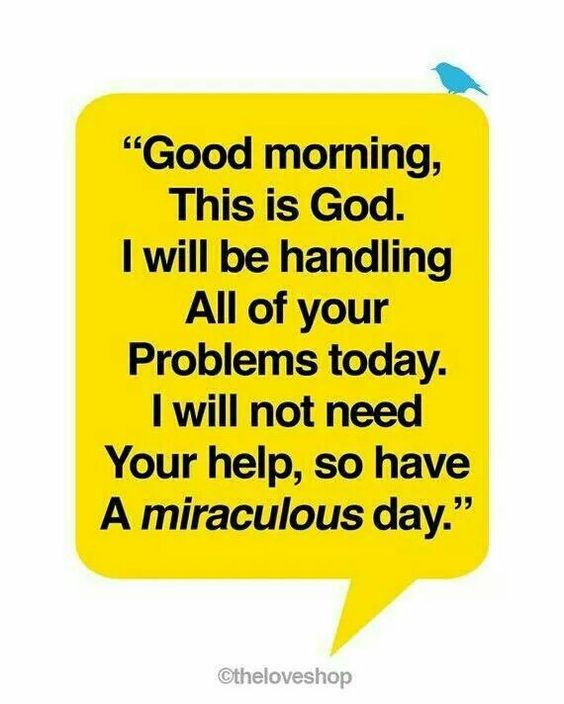 Here’s a true story I heard on the news in 2008, and noted in one of my journals because I love coincidences.

A lady found an engraved school ring in her back yard. She had no idea how long it had been there but tried to find the person whose name was on the ring, with no luck. She put the ring away in a drawer but kept the name in mind.

One day at her job as a store cashier, she noticed the same name on a gentleman’s credit card as he paid for his  purchases. When she asked him if that was his name and did he lose a school ring, he was flabbergasted that she had found it. So much time had lapsed that the ring no longer fit his ring finger but his pinkie. The lady was so excited she said that God had sent this man to her cash register.

I remember thanking God for a “good news” story for a change.

He experienced sadness: Then he said to them, “My soul is overwhelmed with sorrow to the point of death…” Matthew 26:38 NIV

He experienced anger:  Now leave me alone so that my anger may burn against them…Exodus 32:10

He experienced frustration:  Jesus replied, “You are a respected Jewish teacher, and yet you don’t understand these things?” John 3:10 NLT

He experienced disappointment: Then he returned to his disciples and found them sleeping. “Couldn’t you men keep watch with me for one hour?” he asked Peter. Matthew 26:40 NIV

He experienced jealousy: for I, the LORD your God, am a jealous God…Deuteronomy 5:9 NIV

Now, here is Genesis 1:26: Then God said, “Let us make mankind in our image, in our likeness…” which takes us back to the opening sentence.

But like I said in Friday’s blog, we humans began to mess up on earth and God was sorry he had made us…just look at this statement:

The LORD regretted that he had made human beings on the earth, and his heart was deeply troubled. Genesis 6:6 NIV

But the Good News is this:  For God so loved the world that he gave his one and only Son, that whoever believes in him shall not perish but have eternal life. John 3:16

This is the way I learned about Christmas as a child, and I never tired of hearing it. No longer a child, I still love to read and reflect on this age-old story from the Gospel of Luke, chapter two, verses one to twenty in the NIV (New International Version) Bible. It’s what keeps me grounded to what Christmas really is while I’m enjoying the worldly pleasures of the season.

The Birth of Jesus

2 In those days Caesar Augustus issued a decree that a census should be taken of the entire Roman world. 2 (This was the first census that took place while[a] Quirinius was governor of Syria.) 3 And everyone went to their own town to register.

4 So Joseph also went up from the town of Nazareth in Galilee to Judea, to Bethlehem the town of David, because he belonged to the house and line of David. 5 He went there to register with Mary, who was pledged to be married to him and was expecting a child. 6 While they were there, the time came for the baby to be born, 7 and she gave birth to her firstborn, a son. She wrapped him in cloths and placed him in a manger, because there was no guest room available for them.

8 And there were shepherds living out in the fields nearby, keeping watch over their flocks at night. 9 An angel of the Lord appeared to them, and the glory of the Lord shone around them, and they were terrified. 10 But the angel said to them, “Do not be afraid. I bring you good news that will cause great joy for all the people. 11 Today in the town of David a Savior has been born to you; he is the Messiah, the Lord. 12 This will be a sign to you: You will find a baby wrapped in cloths and lying in a manger.”

13 Suddenly a great company of the heavenly host appeared with the angel, praising God and saying,

14 “Glory to God in the highest heaven,
and on earth peace to those on whom his favor rests.”

15 When the angels had left them and gone into heaven, the shepherds said to one another, “Let’s go to Bethlehem and see this thing that has happened, which the Lord has told us about.”

16 So they hurried off and found Mary and Joseph, and the baby, who was lying in the manger. 17 When they had seen him, they spread the word concerning what had been told them about this child, 18 and all who heard it were amazed at what the shepherds said to them. 19 But Mary treasured up all these things and pondered them in her heart.20 The shepherds returned, glorifying and praising God for all the things they had heard and seen, which were just as they had been told.

21 On the eighth day, when it was time to circumcise the child, he was named Jesus, the name the angel had given him before he was conceived.

This version of the birth of Jesus has inspired many Christmas carols which most of us enjoy today: Away in a Manger, Silent Night, Oh Little Town of Bethlehem, Joy to the World…to name a few. They are a reminder that unto us a Child was born…the true meaning of CHRISTmas.

Remember the list we made of things that make us smile instantly? Well, here’s another one.

A good news letter in the mailbox…

A single parking spot in a full lot…

A friendly wave in traffic…

The word “uppy” from a tiny tot with up-stretched arms…

A sudden show of dimples in a smiling face…

A rainbow after a storm…

Parched plants perking up after the rain…

Again, this is only a list of ten but you get the idea; so many things can bring an instant smile. What made you smile today?


And now the good news is not that Jesus lived and died but that He died and lives!