I spoke to a lady yesterday whose husband died in January. He was in Long Term Care, and visiting wasn’t an option because of Covid-19 closures. However, she did get a call from the home to come quickly on January 31st because her husband was very weak.

Shanta was able to hold his hand, sing to him and quote scripture, all the while holding him in love and prayer. She felt gentle little squeezes from his fingers throughout this time, and then there was a very definite strong pressure before his hand went limp in hers. It was a poignant time for my friend as her husband bid her farewell with a final squeeze.

Blessed are those who mourn, for they will be comforted. Matthew 5:4


This year Thanksgiving is going to be considerably different with all the precautions being taken for Covid-19.

Me, myself, and I are celebrating the day with Chinese food for one.

Does it matter if we are one person or a group of ten; if we have turkey or Chinese food?

No. Thanksgiving is for giving thanks for everything, whether together or not, whatever the meal is. And giving thanks should be a daily prayer rather than a once a year celebration.

Happy Thanksgiving, Canadians, wherever you are.

How many would agree that our world is in a precarious position at this moment in time? With so much talk of working together and thinking of others, let’s also add a little bit more of what the world needs now. I can just hear you singing your heart out.

I know a lady whose husband often spoke those words to her, “I love spending time with you.”

It made me think of how God longs to hear those words from us.

Can we bring ourselves to not only say those words to Him and mean them, but also spend some time with Him every day? Happy Sunday. 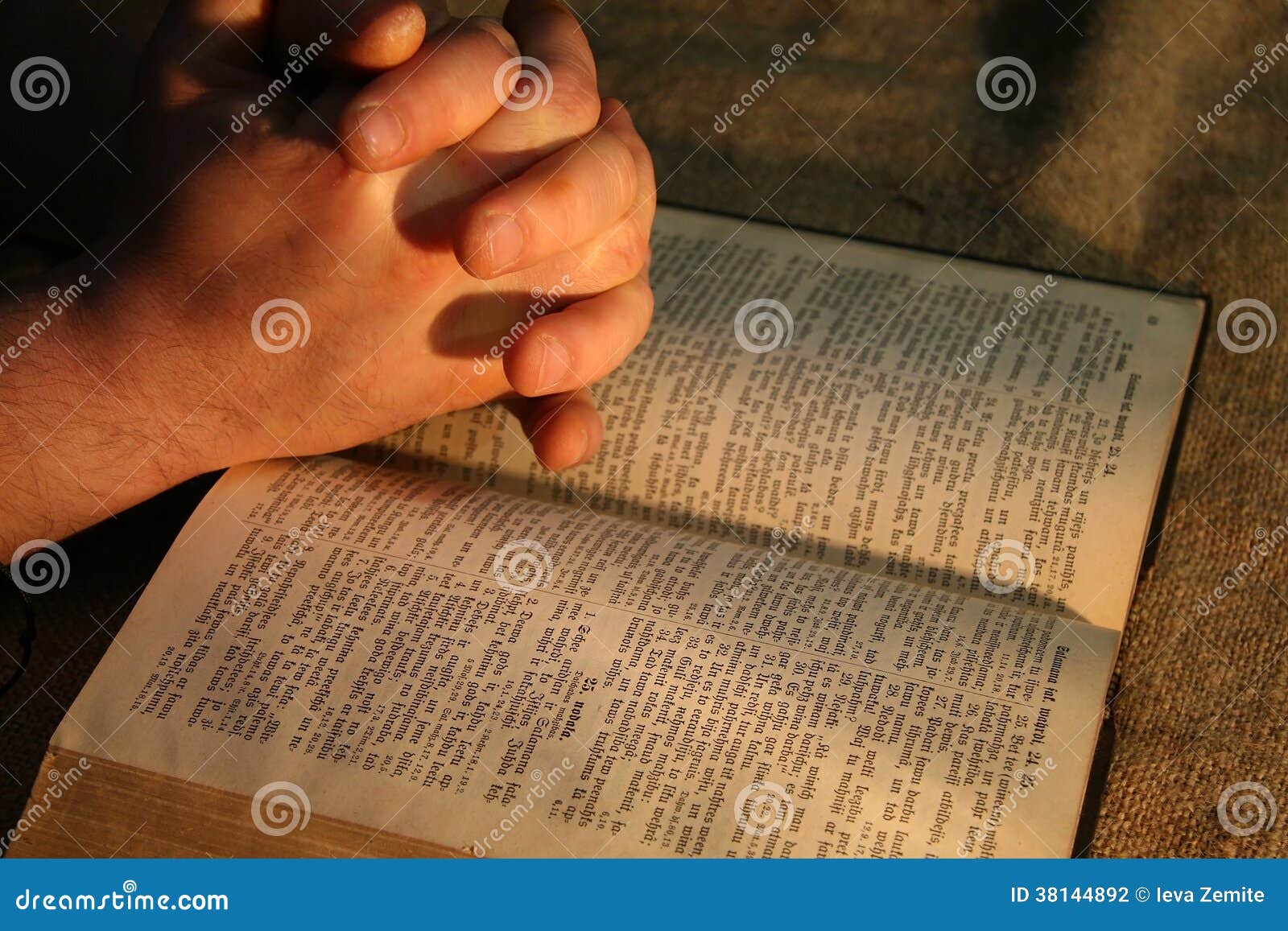 Blessings for the Lord’s People

18 So the Lord must wait for you to come to him
so he can show you his love and compassion.
For the Lord is a faithful God.
Blessed are those who wait for his help.

The following article came my way a couple of years ago via the internet and I filed it away for future reference. It really made an impact on my consciousness as it’s message unfolded very clearly that where there’s a will there’s a way. Enjoy.

They walked in tandem, each of the ninety-two students filing into the already crowded auditorium. With their rich maroon gowns flowing and the traditional caps, they looked almost as grown up as they  felt.

This class would NOT pray during the commencements, not by choice, but because of a recent court ruling prohibiting it “for fear of Offending non-Christians”.

The principal and several students were careful to stay within the  guidelines allowed by the ruling. They gave  inspirational and challenging speeches, but no  one mentioned divine guidance and no one asked  for blessings on the graduates or their  families.

The speeches were nice,  but they were routine until the final speech  received a standing  ovation.

A solitary student walked proudly to the microphone. He stood still and silent for just a moment, and then it happened.

All 92 students, every single one of them, suddenly SNEEZED in unison!

The student on stage simply looked at the audience and said,

‘GOD BLESS  YOU’ and then walked off the  stage…

The audience exploded  into applause. This graduating class had found a unique way to invoke God’s blessing on their  future, with or without the court’s  approval.

Isn’t this a wonderful story? Please pass it on to all your  friends ……… and

This is a true story; it  happened at Eastern Shore District High School in Musquodoboit Harbour, Nova Scotia.

I  hope this goes around Canada, the USA, Australia, New Zealand and the rest of the world.

There are some mothers whose Mother’s Day is going to be heart-wrenching, and to those I wish the peace and comfort only God can give. There are also families who no longer have their mother with them, may their memories bring them peace.

To all the mothers in my family and around the world may your Mother’s Day be filled with love and togetherness. Happy Sunday and happy Mother’s Day.

Here is one of my favorite quotes which just happened to pop up on Facebook this morning, posted by a friend on vacation. Happy Monday.

Having just attended a funeral on January 24th and another one today, I found this blog by Bonnie on WordPress to be quite true and touching. I trust she won’t mind my sharing it. May your Saturday be blessed.

For every beginning, there is an ending in this life. For every hello, there is a goodbye. Enjoy your journey and savor each step along the way.

It’s been a year since our last virtual coffee date and it’s time to catch up. Upon meeting I will still ask, “What’s new and interesting in your life?” Perhaps you will say, “Nothing, really.” But we both know that’s not true. Much has happened in the past year…you just need a moment of recall. Oh, yes! You met someone to share your life with; the relationship is getting serious and you are very happy. And I’m very happy for you.

You are slowly being healed of that debilitating health problem that has plagued you for so long…the one you asked for prayer for. The best part about being sick is getting better.

Your life became a little fuller when you discovered you were unexpectedly expecting a brand new little person to join your family; the family you thought was complete but God knew better. Congratulations!

You have read several good books within the year and can’t wait to share them with me because you know how much I like to read. I can’t wait to dig into them.

You had a heart attack? Oh, no! Ah, but you are on the mend and have changed you lifestyle to add many more years to your life. That’s what I like to hear.

Your marriage came to an end after twenty years and you are trying to pick up the pieces. It’s very difficult but you are determined to put your life on track again, and have learned something about yourself. Good for you!

You had a marvelous spiritual experience a few months back? Oh, wow, I can’t wait to hear all about it.

Well, it’s been nice catching up with all of you. We must do this again…I love coffee and conversation. Tea is good too.

What’s new with me? Nothing, really.

“When Love Hurts” is the title of a book relating to abuse in a relationship. authored by Jill Corey and Karen McAndless-Davis. The third edition is published by Penguin Randomhouse and is available on Amazon.com. The authors were recently interviewed on CTV and are currently traveling to promote their book.

Karen is the daughter of two of our congregation’s long time and much respected members who had no idea what their daughter was going through during the early years of her marriage.  Her story is related on Amazon and is a source of inspiration to those of us who have suffered abuse either directly or witnessed it.

Love hurts in other ways as well. It is called when “I do turns to I don’t”. This happens when one or the other partner in a relationship withdraws their love and affection little by little over the lifetime of the union. What is left is a shell. The shell maintains the normal activities of day to day living…all the things that keep a household going…the “his and her” agendas, the family get-together’s, the social functions to be attended.

But something is missing…and that something is the little things; the hand-holding, the hugging, the gentle touch, the communication, the togetherness that was there in the beginning and has somehow faded into the dailiness of living life.

Thanks to Karen and Jill for putting the spotlight on abusive relationships with their book Amazon.com: When Love Hurts: A Woman’s Guide to Understanding

http://www.whenlovehurts.ca/authors/karen-and-bruce-story/          And thanks to the rest of us for recognizing the love that hurts in our own lives and rewriting our relationships to include the healing human touch.