Whether you are celebrating Christmas in a Christian or secular way, may yours be blessed with all things that include love, goodwill, kindness and peace. 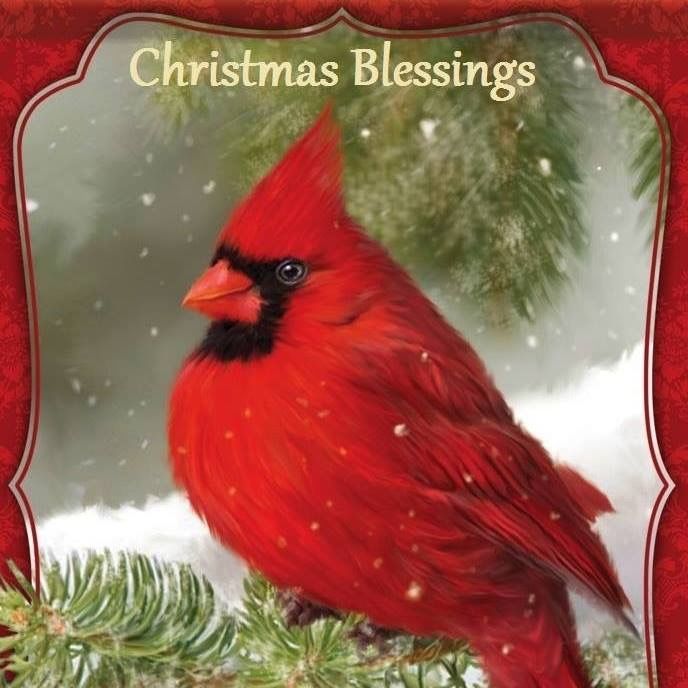 It is said that laughter is the best medicine, and it goes without saying that laughing does make one feel good. Two days ago while in serious conversation with a friend, some words fell out of my mouth that were completely inappropriate for a Christian elder. The fact that these words aptly fitted a particular part of the conversation made us both laugh at the same time. Between gales of laughter I tried to apologize for being offensive, but it only made us laugh all the more, to the point where we could no longer carry on a conversation. My friend called me yesterday to tell me she was still laughing (as was I), and that she had relayed the conversation to her husband, sending him into fits of laughter.

Please don’t ask me to repeat what was so funny because it might risk being banned from WordPress, or possibly from Session. However, I am still chuckling at this writing, and am so glad my friend is open-minded enough to appreciate the difference between a bad joke and a good laugh.

It is a wonderful feeling to share laughter…it really is good medicine.

It appears that most of my blogs have been on a more serious bent and I am about to change that. Proverbs 15:30 says A cheerful look brings joy to the heart…and Proverbs 17:22 A cheerful heart is good medicine…

Today’s post will include some Christian humor…just a little…just for laughs. Here goes….

A man appeared before St. Peter at the Pearly Gates. “Have you done anything of merit?” St. Peter asked. “Well, I can think of one thing”, the man offered. “Once on a trip to the Black Hills out in South Dakota, I came upon a gang of high-testosterone bikers who were threatening a young woman. I directed them to leave her alone but they wouldn’t listen. So I approached the largest and most heavily tattooed biker, smacked him on the head, kicked his bike over, ripped out his nose ring and threw it on the ground. I yelled, “Now back off biker boy or you’ll answer to me!” St. Peter was impressed. “When did this happen?” he asked. “Just a couple of minutes ago.”

A man, his wife and mother-in-law went on a vacation to the Holy Land. While they were there the mother-in-law passed away. The undertaker told them “You can have her shipped home for $5000 or you can bury her here in the Holy Land for $150.” The man thought about it and told him he’d just have her shipped home. “Why? Why would you spend $5,000 to ship your mother-in-law home when it would be wonderful to be buried here and spend only $150.” The man said, “A man died here 2000 years ago, was buried here, and three days later he rose from the dead.” I just can’t take that chance.”

This is about a middle-aged woman who wanted a new improved self.

Unfortunately she ends up injured in a car accident and is rushed to hospital. As she floats in and out of consciousness, she begs God to keep her alive. God tells her not to worry and promises her a long, long life.

While she’s in hospital recovering from her broken bones she figures she might as well get a few other things done. She opts for a tummy tuck, a breast augmentation, has her eyes lifted and her nose reduced.

She looks and feels like a new woman and can’t wait to show the world.

She had just left the hospital for home when a bus rounds the corner, slams into her and kills her. When she gets to heaven she’s furious and tells God “You said I was going to live a long life. What happened?”

God studies her face and says, “I didn’t recognize you!”

A man was taking it easy, lying on the grass looking up at the clouds and decided to talk to God. “God” he said “How long is a million years?” God answered, “In my frame of reference, it’s about a minute.” Then the man asked God “How much is a million dollars?”

The man asked “God can I have a penny?”

And that’s it for my attempt at Christian humor. My apologies to anyone who may take offence; especially bikers, mothers-in-law, and those prone to gilding the lily.

In case you are wondering where my material came from, I borrowed it from one of my Alpha experiences. My pastor loved to open each session with a bit of humor.